Break free from expensive database engines and migrate to the cloud with AWS Databases.

Migrate off restrictive, expensive commercial databases, and enter a whole new world of innovation and agility with Amazon Database.

What Is AWS IoT?

IT leaders need to look for ways to get more value from their data. If you’re running legacy databases on-premises, you’re likely finding that provisioning, operating, scaling, and managing databases is tedious, time-consuming, and expensive. You need modernized database solutions that allow you to spend time innovating and building new applications—not managing infrastructure.

Moving on-premises data to managed databases built for the cloud can help you reduce time and costs. Once your databases are in the cloud, you can innovate and build new applications faster—all while getting deeper and more valuable insights.

Why Should You Migrate Your Database to AWS?

Migrate off commercial engines, such as Oracle or SQL Server. And focus on building high-quality Software as a Service (SaaS) applications.

Use relational databases 3-5X faster than common alternatives, or non-relational databases that give you sub-millisecond latency in microseconds. Start small and scale with the growth of your applications. You can easily scale the capital for processing and storing the database, often with no downtime. Thanks to the optimization of purpose-built databases for the data model you need, the applications can scale up a 1/10 cost versus commercial databases, and perform better.

Select from 15 purpose-built database engines including databases relational, key-value, document in-memory, graph time series, and ledger. AWS's purpose-built database portfolio supports a range of data models and helps you to create use case guided, highly scalable, distributed applications. Through choosing the right database to address a particular problem or collection of issues, you can break away from the rigid one-size-fits-all monolithic databases and concentrate on designing applications to suit your business needs.

With fully managed resource provisioning, maintenance, and backups, you no longer have to worry about database management and can focus on driving greater business value for you and your customers.

Accelerate your migration with the Database Freedom program

The Database Freedom program from AWS makes it easier than ever to migrate old-guard database engines to AWS native engines such as Amazon Aurora. FORTE CLOUD will help you meet your migration goals by providing resources including guidance on the application architecture, migration strategies, program management, and customized training. 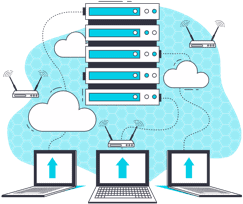 Thousands of companies have eliminated the exorbitant costs of commercial licenses by moving to modern cloud platforms on AWS with the help of the Database Freedom program. AWS makes it easy to drop your old-guard commercial databases, embrace the power of the cloud, and modernize your databases and applications. 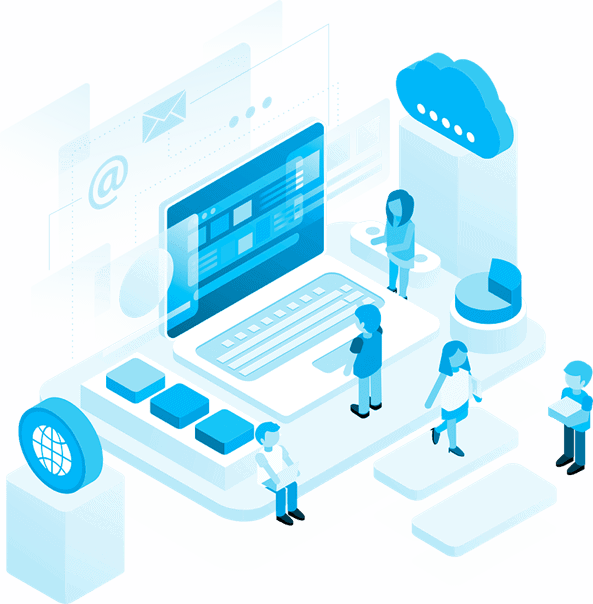 FORT CLOUD can help you to start your managed database services on AWS and to enable your developers and database architects to focus on driving business value, not database maintenance.

Amazon Aurora is a MySQL and PostgreSQL-compatible relational database built for the cloud, that provides the security, availability, and reliability of commercial databases at 1/10th the cost. It is fully managed by Amazon Relational Database Service (RDS), which automates time-consuming administration tasks like hardware provisioning, database setup, patching, and backups.

Thousands of companies have eliminated the exorbitant costs of commercial licenses by moving to modern cloud platforms on AWS with the help of the Database Freedom program. AWS makes it easy to drop your old-guard commercial databases, embrace the power of the cloud, and modernize your databases and applications.